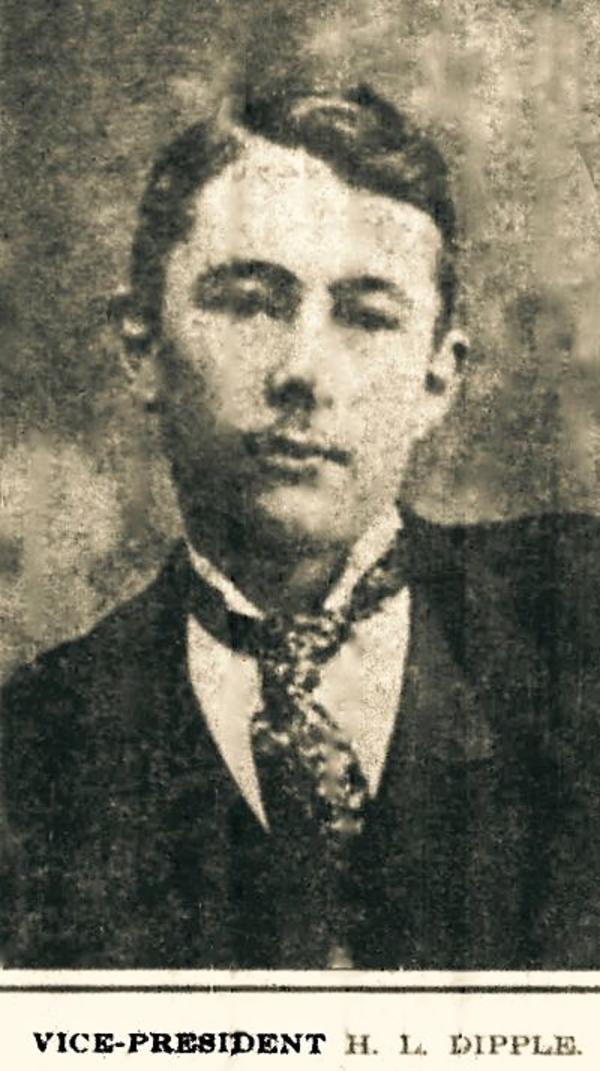 The unfortunate truth about history is that it tends to play favorites, and not everyone gets fully remembered for their contributions to modern society. This is particularly the case in the motorcycle industry, where so many racers, companies, and marketers influenced the industry that some fall through the cracks. While not much is known about the personal life of Harry L. Dipple today, he played a key role in Indiana’s motorcycle legacy and continues to impact it even now.

What Did Harry L. Dipple Accomplish?

Little information exists regarding the childhood or home life of Harry L. Dipple beyond his being from Indiana. However, the accomplishments of his life might lead one to conclude that he grew up in an automobile-minded home. His passion seemed to be for both mechanics and speed. In 1895, he began manufacturing bicycles, producing a wheel that he called “The Dipple Special.” Evidently, he knew how to let it rip, because it soon took 6 men to keep up with the order demand for the Dipple Special.

Over the course of the next decade, as a fascination with bicycles switched to a fascination with motorbikes, Dipple began manufacturing motorized bicycles as well. He was intent on studying the different brands and what made each design unique. As he conducted his research, he became entirely convinced that the Harley-Davidson motorcycle was the best possible design that racers could get. The brand produced bikes that were smooth, quiet, and durable, excellent for roads and racetracks alike. Harry L. Dipple fully believed in both the practicality and fun of using motorbikes for everyday travel.

In 1909, just before the grand opening of the Indianapolis Motor Speedway, Dipple became a dealer for the Harley-Davidson brand and was well-known for his marketing techniques. In 1912, one Harley-Davidson design featured a shock-absorbing seat meant to absorb jarring impacts. The design was flawed; however, Dipple used his knowledge and engineering skills to perfect it. Then, in an effort to sell this design, he entreated an egg carrier to deliver 100 dozen eggs from house to house on this particular motorbike. At the end of his delivery, the man amazedly exclaimed that not one egg had broken on his journey.

By the time Harry L. Dipple got through with his dealings, he had become the founder of what is currently Southside Harley-Davidson. This Indianapolis branch of the dealership sees a lot of foot traffic and success, largely because of Dipple’s expansion into Indiana back in 1909.

Vice-President of the Indiana Motorcycle Club

In addition to being a renowned dealer of Harley-Davidson motorbikes, Harry L. Dipple also served as the vice-president of the Indiana Motorcycle Club. His ideas, strategies, and designs played a key role in moving the motorcycle industry forward.

In a newspaper article from 1911, Dipple attributed his success to his willingness to one thing. He personally demonstrated the safety and reliability of every machine he sold to the public.